The Aviation Industry’s Quest to Increase Diversity and Minority Opportunities 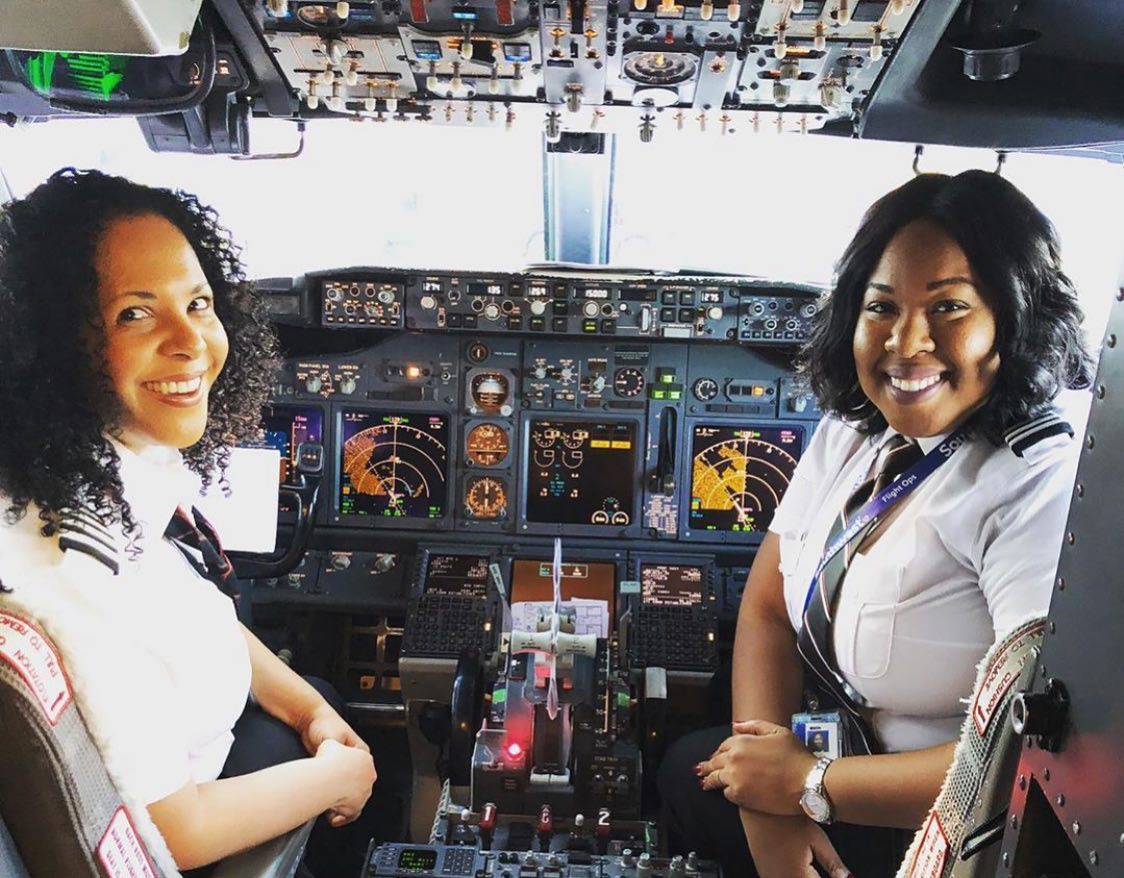 Increasing Diversity and Minority Opportunities in the Aviation Industry

But did you know? The first Black military aviators in the U.S. Army Corps (a precursor of the U.S. Air Force) were the Tuskegee Airmen? They trained at the Tuskegee Army Air Field in Alabama, and they flew more than 15,000 individual sorties in Europe and North Africa during World World II. From 1941-1946, 1,000 Black pilots were trained at Tuskegee.

Tuskegee University was awarded the U.S. Army Air Corps contract to help train America’s first Black military aviators because it had already invested in the development of an airfield, had a proven civilian pilot training program, and its graduates performed highest on flight aptitude exams. Tuskegee University invested in its students, and was rewarded with the U.S. Army Air Corps contract, and went on to make history training elite soldiers who supported this country’s World War II efforts.

But today, diversity is all about creating an inclusive environment, where all employees are encouraged to achieve their full potential. And when that happens, businesses are able to reach their fullest potential too.

As such, the aviation industry has been actively and aggressively grappling with methods to improve inclusion and diversity. Why? Well for one reason – the industry is facing an employee shortage.

In a bid to turn the tide, executives from Virgin Atlantic and easyJet have called for stepped-up efforts to attract more women and people from ethnic backgrounds, which would help solve looming shortages of pilots, mechanics, and top managers in this traditionally male-dominated sector (World Aviation Festival, 2019). American Airlines recently named a new Chief Inclusion and Diversity Officer who will lead American’s global inclusion and diversity strategies.

And now this trend of diversity and inclusion is being embraced by all of the major airlines with many smaller outlets following suit.

Aviation managers and executive leadership are putting into place minority recruitment campaigns, implementing training programs to eliminate implicit hiring bias, partnering with schools and minority leaders to assist with outreach efforts, and educating decision-makers on how to be more inclusive managers.

So what does this evolution of diversity mean for younger minorities?

It means NOW is the time for younger minorities to embrace and invest in an aviation-focused education. Now more than at any other time in history, there are opportunities, options, and paths for career success.

Aviation is now officially open to all.

And that’s our calling. Our job at Rising Aviation High School is to train and educate our younger generations, getting them excited for a promising career that now includes the possibilities of upward mobility and unlimited advancement – regardless of their diversity. 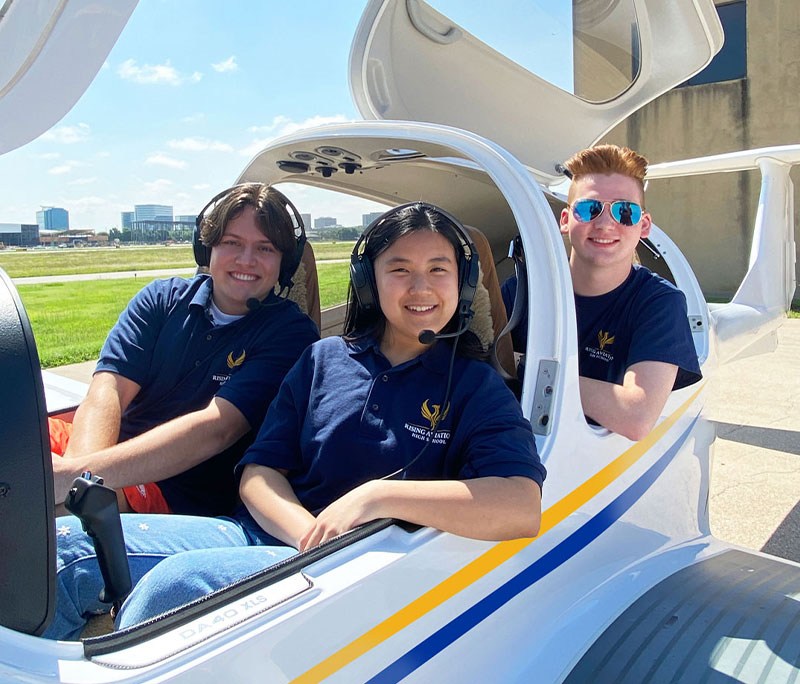 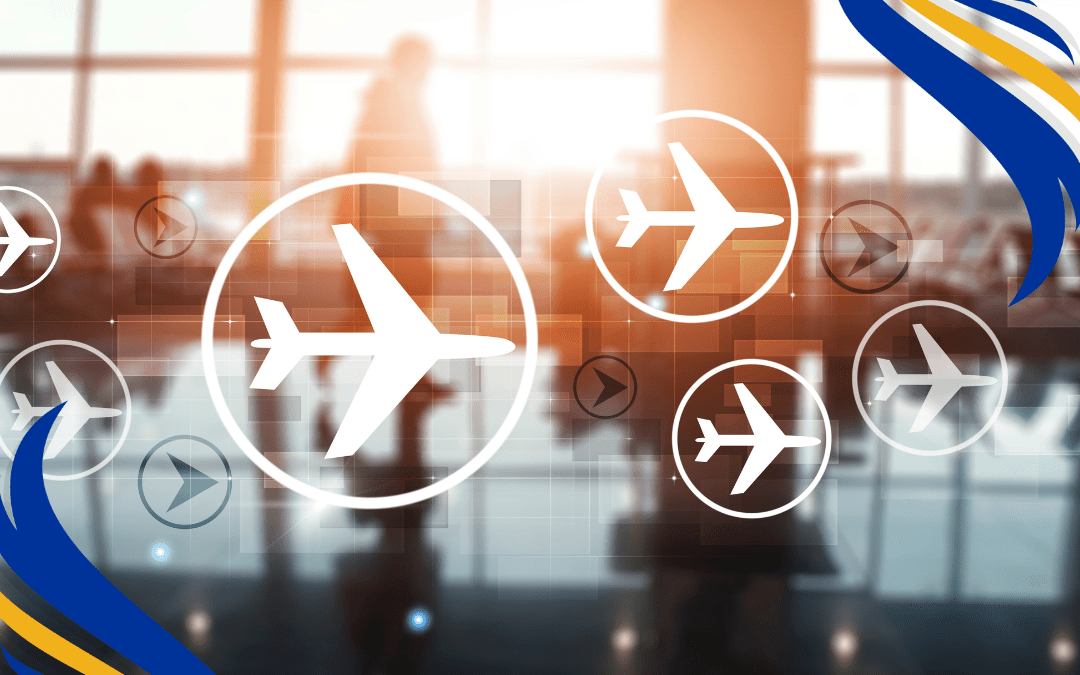 What Careers Can You Have With An Aviation Degree?

From jobs on the ground to careers in the air, the sky’s the limit when it comes to what you can do with an aviation...

END_OF_DOCUMENT_TOKEN_TO_BE_REPLACED 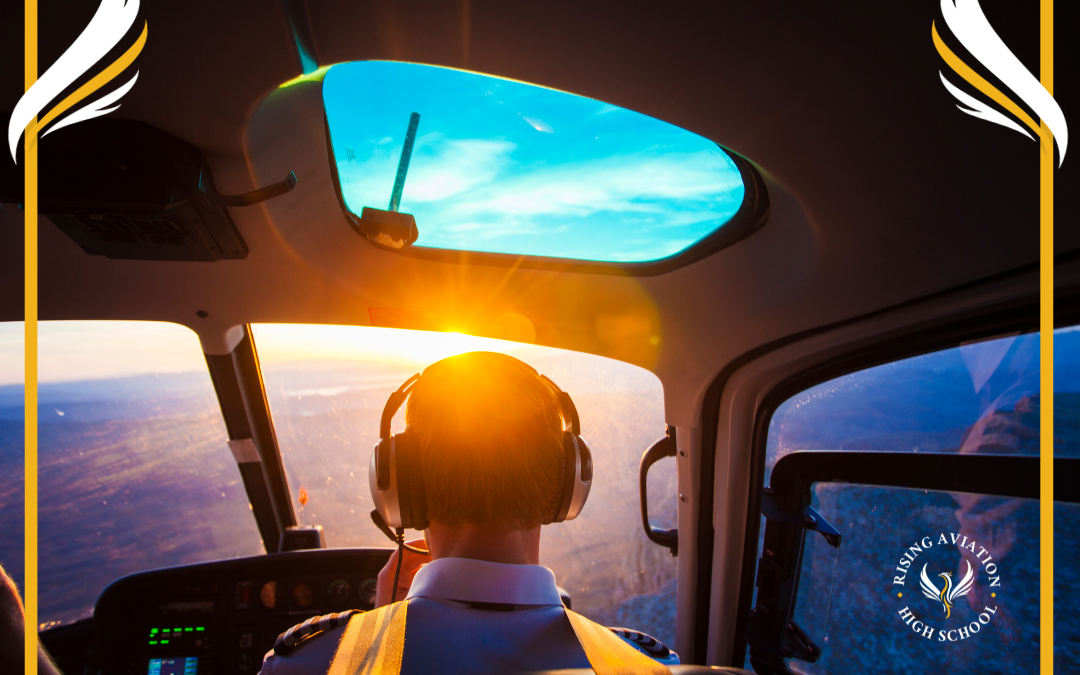 6 Major Benefits of a Career in Aviation

Do you have a child who’s interested in exploring a career in aviation? If so, they’re in for a real treat. The...

END_OF_DOCUMENT_TOKEN_TO_BE_REPLACED

What Parents Need to Know Before Their Kids Start Flying

It’s not uncommon for kids to have dreams of flying from a young age, especially if they grow up in a family that’s...

END_OF_DOCUMENT_TOKEN_TO_BE_REPLACED 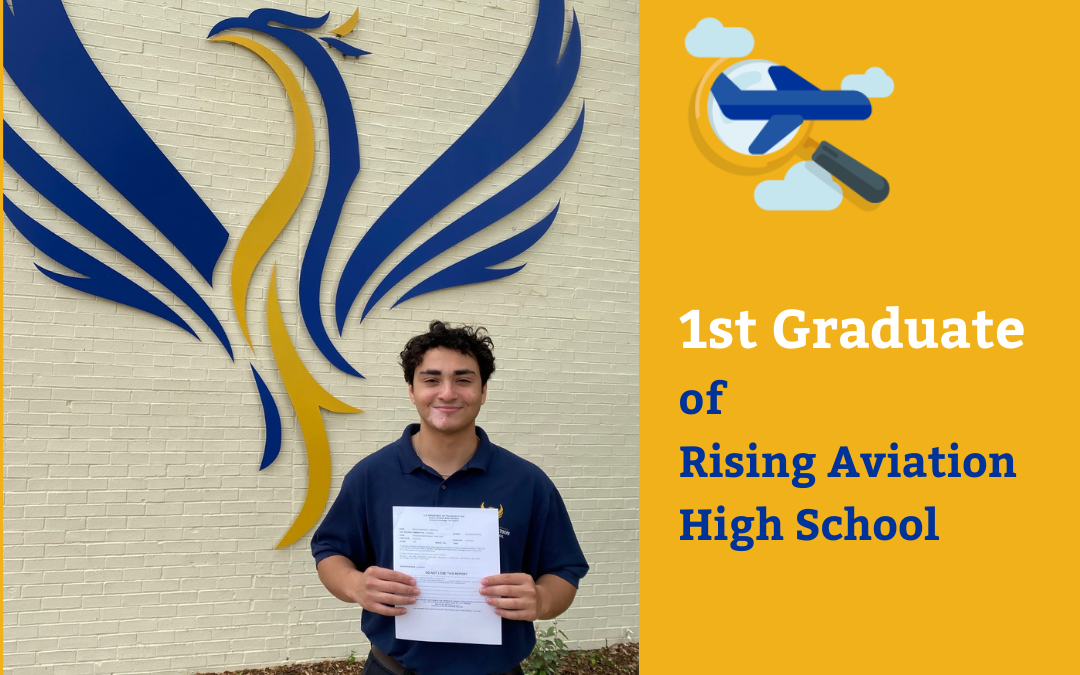 As the only aviation and aerospace focused private high school in North Texas, Rising Aviation High School has already...

Join us for our next monthly informational session.
Click Here for More Info!